We have more than 30 years of experience 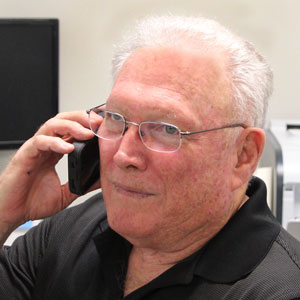 After serving his tour of duty, he moved to Overland Park, Kansas where he worked for two years with Dr. Wendall Arndt, an orthodontist.  Jerry gained invaluable experience as a technician and as a chairside assistant.

Jerry opened his own lab for a short time in Kansas City before moving to Wichita, Kansas to head up the orthodontic department at Pearce-Turk Laboratory.  From there, Jerry went on to open his own laboratory in 1974 in Garden City, Kansas.  Three and a half short years later, Jerry moved his lab to Wichita, Kansas and has been here since.